The RFC 3161 Protocol states that a trusted timestamp is a timestamp that should be issued by a Trusted Third Party (TTP) acting as a Timestamping Authority (TSA).  The Timestamp proves that data (files, text, etc.) existed before a particular time.

Timestamps are generated in 3 easy steps…

1. A Hash is generated from your note and attachments 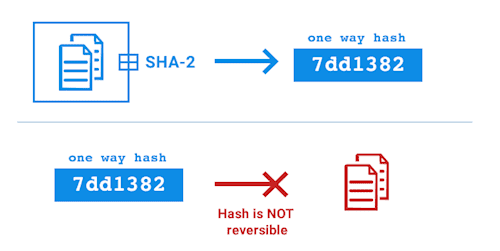 Hashing – What is it?

2. The SHA-2 Hash (digital fingerprint) is sent to our Trusted Timestamping Authority (TSA)

Digital Timestamp Certificate (RFC 3161) is a document that shows the date and time when the timestamp was created and the associated Hash value (digital fingerprint) of your document.

NOTE: Only a cryptographic one-way hash of your document is sent to the Trusted Timestamping Authority (TSA) which does not allow reverse decryption of your document. Your original document remains securely stored on Forensic Notes servers and is never transmitted.

3. The TSA sends back the Digital Timestamp Certificate (RFC 3161) to Forensic Notes

To ensure your documents are accepted in the courts now and into the foreseeable future, Forensic Notes will further encapsulate your existing Digital Timestamp Certificates with newer timestamps as technology advances or if your timestamp is set to expire. This Long Term Archive (LTA) feature will allow Forensic Notes to preserve any kind of electronic file indefinitely. Integrity is accomplished through protection measures based on logical timestamp chains.

Forensic Notes does everything it can to ensure the information and documents you trust within the Forensic Notes’ system can be trusted within the courts now and into the foreseeable future.

Forensic Notes uses DigiStamp as its Trusted Timestamp Authority (TSA) partner. DigiStamp has been operating in Dallas, Texas since 1998 with Timestamp servers in both Dallas and Chicago.

DigiStamp has issued millions of timestamps since its inception and not a single timestamp has ever been challenged as a result of adherring to the strict standards set out within RFC 3161. 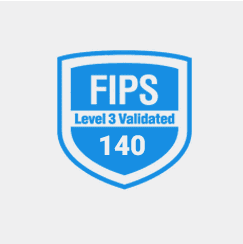 The IBM Timestamp Servers have been specifically designed to detect any attempts to tamper with the equipment. If tampering is detected, the servers automatically stop issuing further timestamp certificates.

DigiStamp Timestamp Servers have been in existence since its inception with nearly 100% uptime while issuing millions of Digital Timestamp Certificates. 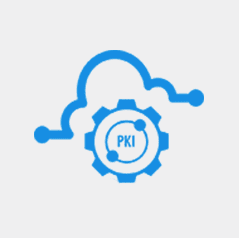 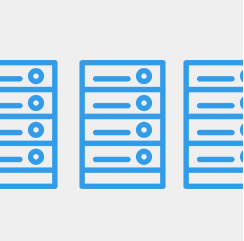 Redundant, geographically separated servers are used to ensure high availability of DigiStamp Timestamping Service. In the event of a server being temporarily unavailable, Forensic Notes will automatically failover to another server.

DigiStamp Timestamp Servers use an internal clock which cannot be adjusted more than 50 seconds in any twenty-four hour period in order to achieve +/- 1 second accuracy. Every adjustment made is logged and signed with the TSA’s audit certificate. Clock settings use a variety of sources including multiple UTC sources provided by NIST and the USNO which are further confirmed against EU-trusted sources. 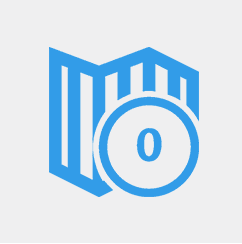 What this means for you, as a client of Forensic Notes, is a system which is secure with built-in data redundancies,andirrefutably accurate within criminal and civil court. 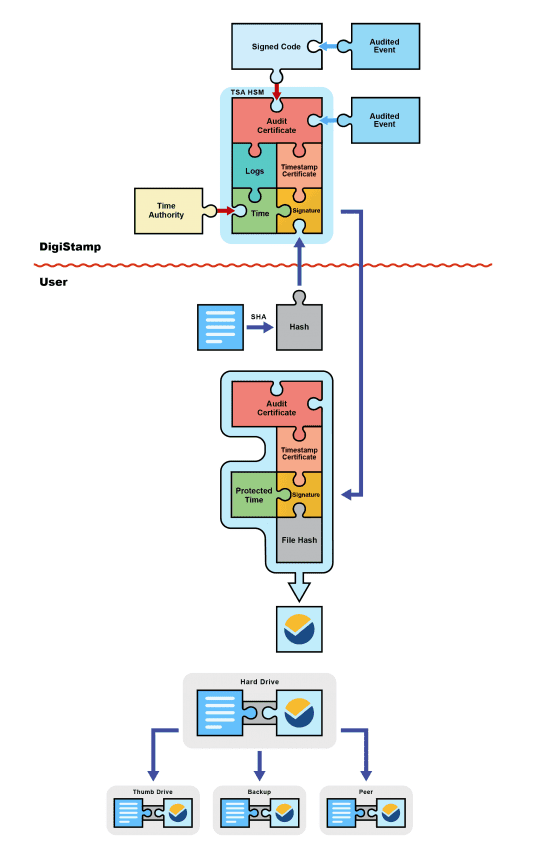 To view a detailed explanation as explained by DigiStamp, visit:

How a Digital Timestamp Works